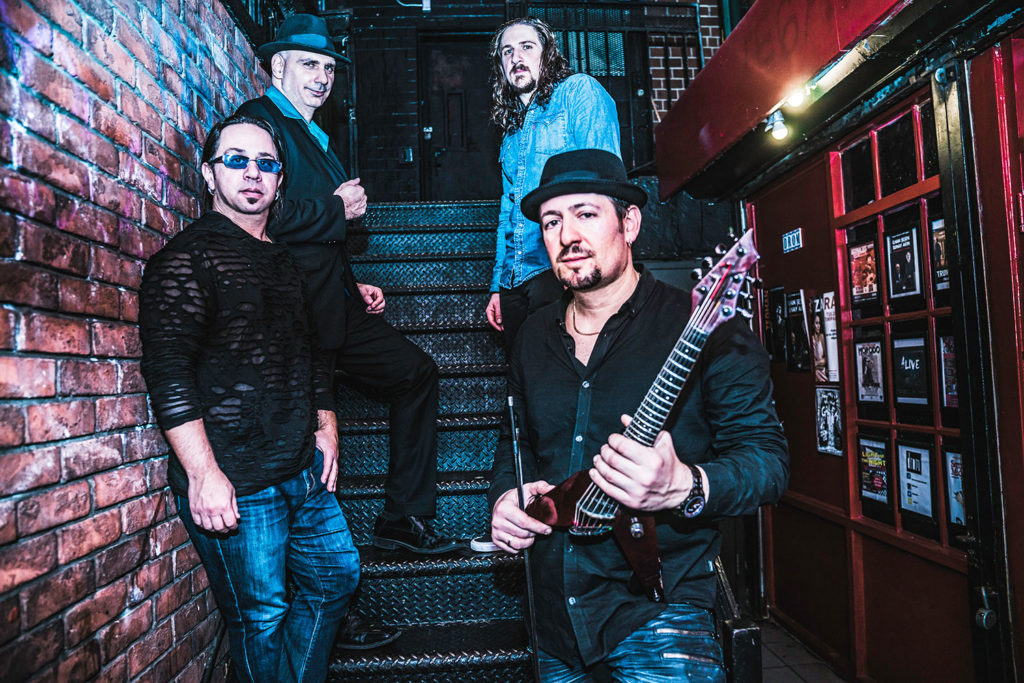 HAPPY SUMMER!
Here’s what we’ve been up to:

Late February, Stratospheerius performed with the North Brunswick, NJ HS ORchestra, under the direction of Arvin Gopal. This was our first time as a band performing with a full string orchestra. I am grateful to Arvin for inviting us and putting this whole concert together. The band consisted of Jason Gianni on drums, Paul Ranieri on bass and Aurelien Budynek on guitar. Watch the full concert HERE:

On March 21st, I realized a dream I’ve had for a long time; to create a night featuring bands led by creative string players. The first (and definitely NOT last) STRINGFEST took place at DROM in NYC and featured Stratospheerius, Mazz Muse, 2birds Band, and Seven)Suns. I hope to do this again in the fall, featuring different bands at each show, and possibly take it outside of NY!! Stay tuned… 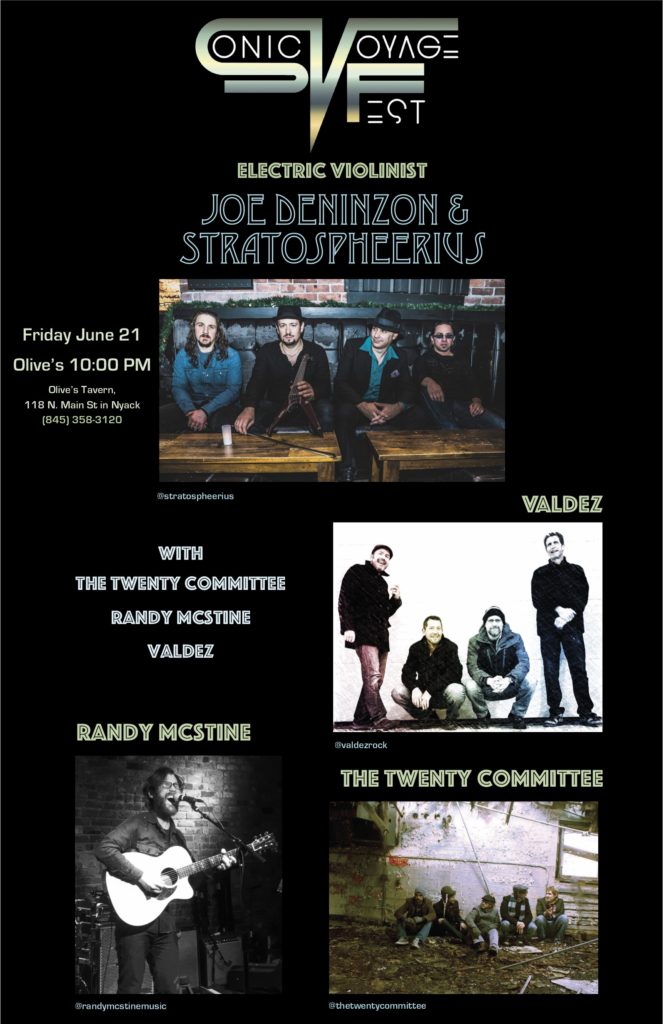 For the 9th year in a row, I will be returning to teach and perform at Mark Wood Rock Orchestra Campin Olathe, KS. This is the Camp’s’ 10th year, hence the title MWROCX!
To say this is a special week for me is an understatement. Mark Woodis a revolutionary. One of the greatest living electric violinists, the man who designed my 7-string Viper, and someone who turned string education on its head with his Electrify your Strings Programs! He created the first and only camp dedicated to electric string playing, but open to all ages and instruments. The kids who come here remind me of myself when I was a teenager, a misfit violinist who wanted to rock out. The difference is that back in my day, such a camp and a community didn’t exist. Us rock string nerds had to fend for ourselves. This is like the island of broken toys and the level of camaraderie, inspiration, love, and musical catharsis can not be put into words to those who never experienced MWROC. You just have to be there!

STRATOSPHEERIUS IS BACK IN THE STUDIO! 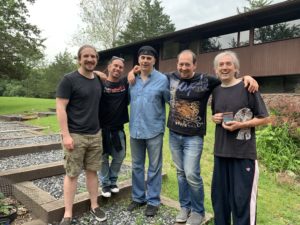 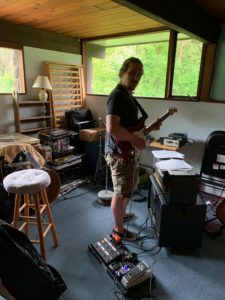 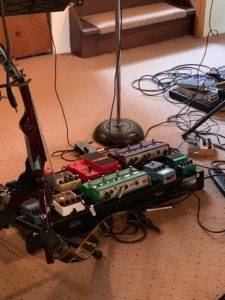 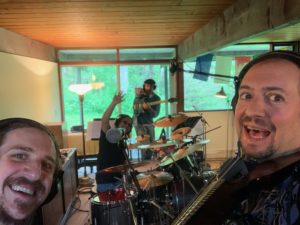 The new lineup of Stratospheerius went into the studio last week with our longtime friend/engineer Rave Tesar and broke ground on 4 new songs! This is the beginning of our 6th studio album, which we hope to have out next year! The new lineup is :