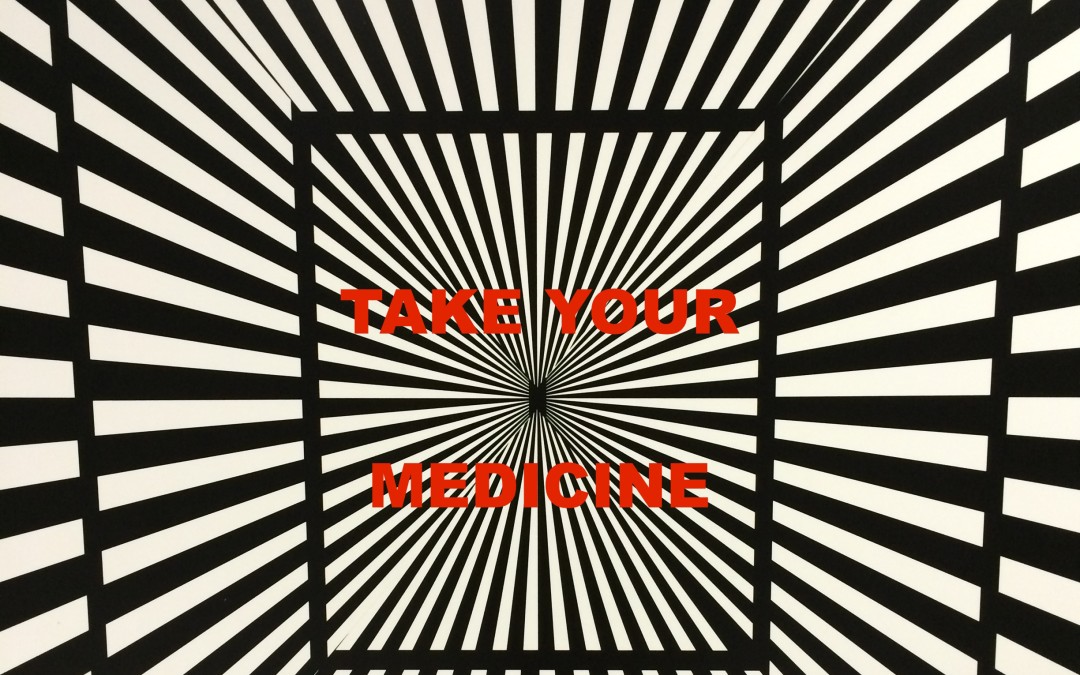 Greetings and Happy Summer!
Hope you folks are ready for the great outdoors, BBQ’s, beach bumming, and most importantly….LIVE MUSIC, which must be supported and celebrated.
Just got off The first ever Sonic Voyages Mini-Tour. Stratospheerius joined forces with two incredible bands, Circuline and Shadow Eden to create a traveling progressive rock festival. Check out this review of our first show on 5/22 at Sully’s in Hartford, CT:
http://progsheet1.hypermart.net/concertreviews5.html
Here’s what else is going down: Have you ever been ripped off, scammed, deceived, stepped out, put out, put down, ignored, held back, short changed, short shifted, diluted, looted? This song is a fantasy of vindication, revenge, bringing your nemesis to their knees! The lyrics are angry and empowering. No apologies. No compromise. Dig in!
http://www.cdbaby.com/cd/joedeninzonstratospheeri3
https://joedeninzon.bandcamp.com/track/take-your-medicine
https://stratospheerius.bandcamp.com/track/take-your-medicine
Featuring Joe Deninzon-lead vocals/electric violin
Lucianna Padmore-drums
Aurelien Budynek-guitar
Jamie Bishop-bass
Recorded by Rave Tesar
Mixed by Alex Salzman
Mastered by Rave Tesar
Music and Lyrics by Joe Deninzon
Produced by Joe Deninzon I am honored that world-renowned violinist Rachel Barton Pine  will be performing the world premier of my solo violin piece, “The Electric Lake of Soul” At the Interlochen Arts Camp in Michigan on Monday, June 20th.
Rachel is my good friend, and I can honestly say, is not of this earth. She’s doing a full one-hr all request Paganini Caprice concert for the Interlochen students, and including my piece as an encore! The kids can request any Caprice they want to hear. Trust me, this ain’t Freebird.
Now the chops necessary to play Paganinni Caprices are about as intense as violin-playing gets, let alone to be able to play any of the 24 at the drop of a hat requires an insane amount of practicing and dedication to one’s craft. I am beyond excited to hear this piece played live, and humbled to be alongside the immortal Paganinni in the program.
On another note…

It’s official. I will be premiering my electric violin concerto with the Muncie Symphony Orchestra on Saturday, September 19th!
One year ago, Douglas Droste, the Musical Director of the Muncie Symphony, commissioned me to write and premier an Electric Violin Concertoe with his orchestra.
It’s a 4-movement piece running approx 25 minutes. The concept is a intense dream sequence, and the music is loosely based around the cycles of sleep. The first movement is called “Falling Dream,” the second is “Delta Waves,” the third is “Rapid Eye Movement,” and the fourth is “Waking Dream.”
I  hope those of you within driving range of Muncie, Indiana will be able to come to the concert, and I hope those not in that area will get to hear the piece in the future.
For tickets, please visit
http://www.munciesymphony.org
https://www.facebook.com/MuncieSymphonyOrchestra?fref=ts

It’s time to prog out with your frog out! you can hear me as a guest on two new excellent prog rock releases: I had the pleasure of appearing as a guest electric violin soloist on the song “Silence Revealed,” on the debut album by the awesome new prog band, Circuline.
Check it out!
http://www.cdbaby.com/cd/circuline
This past Memorial Day Weekend, we played our first Sonic Voyages Festival mini-tour with Stratospheerius , Circuline (link),  and Shadow Eden (link). The tour was a huge success and we had a blast sharing the stage with these incredible musicians.
I am also featured on the new release by the Detroit-based band, Fractured Dimension, titled Galaxy Mechanics. Appropriately enough, they got me, a Russian violinist, for a song called  “Bolshevikian Mythological Creature.”
http://www.cdbaby.com/cd/thefractureddimension3

This summer, I will be once again returning to teach at the incredible Mark Wood Rock Orchestra Camp.
This is the ONLY CAMP IN THE WORLD centered around electric strings, but is also open to vocalists, guitarists, drummers, keyboardists, and bassists. I am honored and humbled to be among world-renowned faculty including Daniel Bernard Romaine, Doctor David Wallace, Mazz Swift, and the trailblazing Mark Wood!
This year, the camp will also feature the rock cellists, Emil and Dariel from America’s Got Talent!
www.mwroc.com